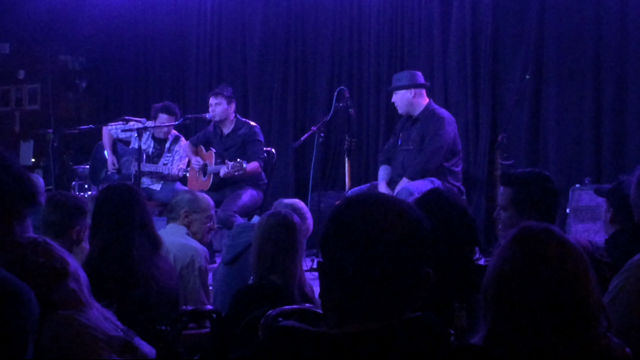 The twist to this show was that the songs were re-tooled for an acoustic vibe allowing Billie to keep the fans’ anticipation for his upcoming album. END_OF_DOCUMENT_TOKEN_TO_BE_REPLACED